From 1960’s Goa Carnival festival is celebrated and this festival got boast after the end of Portuguese rule in Goa. Its the most famous festival in the state. You can see a huge number of people over the state’s cities with bands, floats. Dances and the evening means serious parties where ever you are.

On the final day of the festival there is a famous red – and – black dance. It is held by the club Nacional in Panjim. This festival is organised by the state tourism department . It is a three day festival which is primarily celebrated by Christians, and now absorbed by Hindu tradition revelry, western dance forms, and turned into a pageantry of sorts.

In the beginning it is celebrated and enjoyed by the local population. Today it has crossed the state and country frontiers and attracts thousands of people all over the world. It is held in the month of February for three days and nights. When the legendary King Momo takes over and the streets be covered by music and color.

The carnival is not celebrated any other place in India and Celebrated in Goa in the last few years of Portuguese rule. It was revival with liberation of Goa and a boost to its tourism which was welcomed by Goa. This carnival get started by choosing a large old man to play King Momo character of Greek God Momus. This person throws open the carnival and in carowned which is a very famous ceremony.

He encourage people to eat, drink, and have fun for the four days of the festival. It also have a court that consists of dancers, fire eaters and other revelers. This festival is incomplete without the popular crowning of King Momo and the Red – And – Black Ball. Which is done on the last day.

The ball takes place in the club national people wear their best outfits. It makes for this ball and enjoy the fullest as this marks the end of carnival.

Fill For Any ENQUIRY 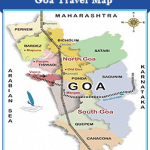 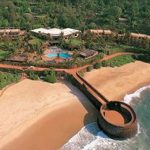 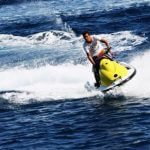 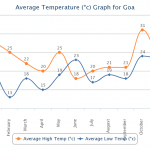 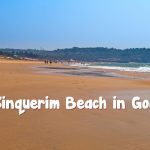 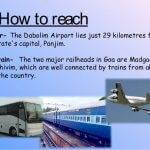 How To Reach Goa 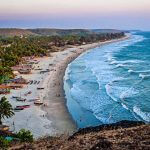 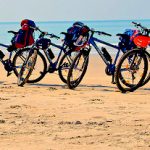 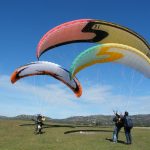 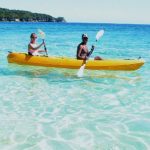 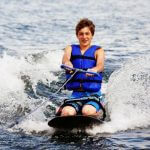 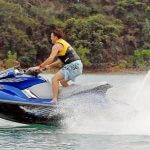 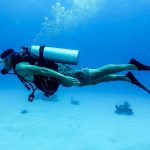 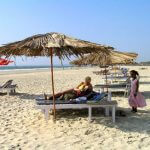 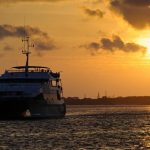 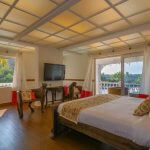 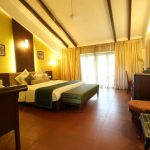 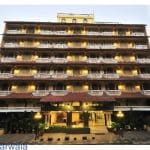