Manali is major famous tourist place in all over the world and Manali is also very beautiful town of state of Himachal Pradesh state of Indian country. City is majorly popular for very much things like temple, lake, dam, park, sanctuary, museum, falls, river ect.

City is most popular destination and the Manali is very much known for Honeymoon destination in all over the Indian country. And Manali is also most visitable place.

About History of Manali Himachal Tourism

The name of Manali is given to Sanatan Hindu manu. It is believed that Sage Manu stepped out of his ark in Manali to creat again the Human Life. After a exterminators flood water log the all over world. It is also believed that the word of Manali is to be changed name of Manu – Alaya. The name of Manu Alaya the home of Manu. The real history states that the recent Manali was recognized as an excellent summer resort. By the colonial rulers of former British India. They all used to visit Manali external resort town during the summer wather to escape to scorching heat of the northern areas.

For these reasons the beautiful Manali is most famous for summer seasons people attract to visit in Manali.

The name of major attractive destination of Manali Himachal Pradesh state of India is given blow :

These all places in Manali town is major and beautiful places of Manali Himachal Pradesh state of Indian country.

The climate in Manali is mostly cold during winter. And moderately cool during summers temperature typically range from 4.c to 26.c, Over the course of a year. 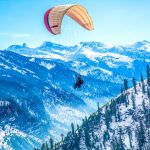 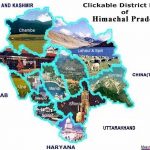 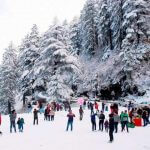 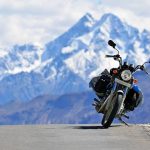 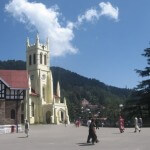 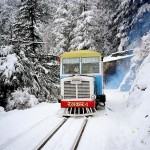 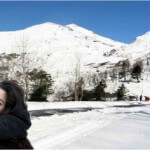 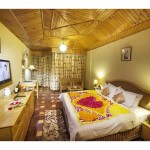 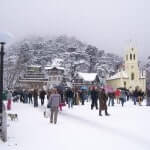 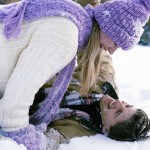