Summer capital Shimla hosted most important meetings of political, ‘Including the Shimla conference of 1945. And Shimla Accord of 1914. The existing Mahasu district was named Shimla after re – formation of Himachal Pradesh state of India.Its name is received from the goddess Devi Shyamala an incarnation of the hindu goddess Kali.

Shimla is largest city, along with Shimla is one such place that attract people from all over the world. Because Shimla is the major famous tourist place. And the Shimla is mostly famous for many things and places like Templs, Building, Railway, Road, Hill, Museum, Church, Nature Park, Sanctuary, Palace, Falls, view point and Zoo etc. 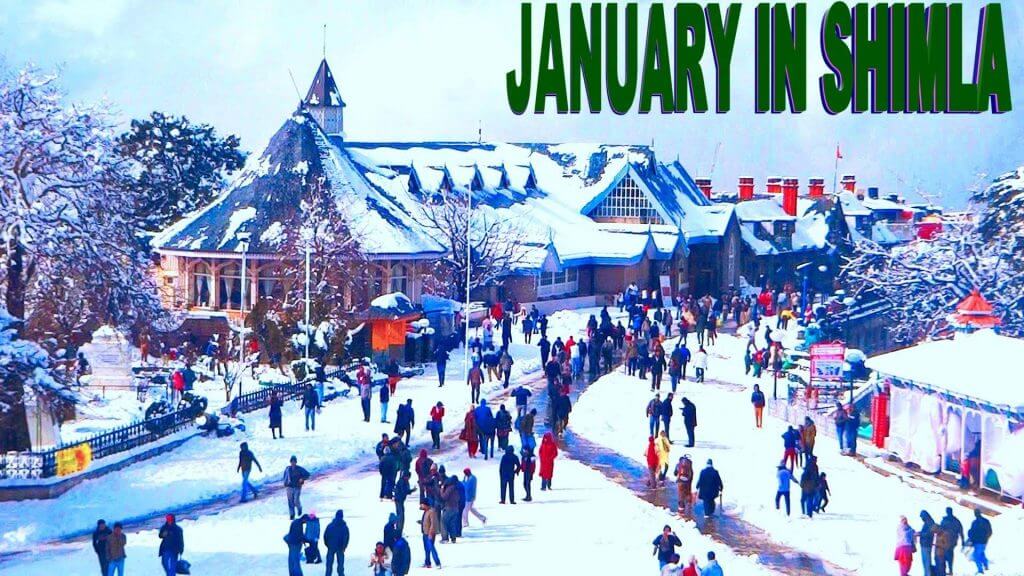 The Name of major attractive destination of beautiful Shimla largest city of Himachal Pradesh state of India is given blow :

Shimla is most famous for many places like temples, buildings, road, railway, hill, museum, church, nature park, palace, sanctuary, view point, zoo and falls etc and here we will tell about some places of Shimla largest beautiful city of Himachal Pradesh state of India.

The Kalka – Shimla railway was built in the year of 1898 and this railway built for connect Shimla. This track famous for traveling a majorly mountainous track from Kalka to Shimla Railway. Its special holidays trains are also run during the holidays. And the Kalka to Shimla railway trains journey is a unique experience.

The Rashtrapati Niwas is very beautiful and huge building in Shimla and it is beautiful museum which taught or give a real image that how the Britishers ruled in India that time and Rashtrapati niwas is known for it is same as school of Harry Potter movie that’s way people most attract to come here in Shimla Himachal Tourism.

These all places in largest city of Shimla’s sightseeing destination.

How to Reach Shimla Himachal Tourism

By road Shimla is well connected network to all major cities in north India. And to all most towns and district headquarters within the state with NH22. Shimla’s nearest big city is Chandigarh.

Shimla’s nearest airport station is Chandigarh Airport. Its about 116 kilometers to the Shimla capital of Himachal Pradesh state of Indian country.

By rail Shimla’s nearest railway station is Kalka Railway station. It is well connected to major big city Delhi and Chandigarh by regular trains. You can take Kalka shatbdi which goes from India’s capital big city new Delhi to Kalka via Chandigarh. 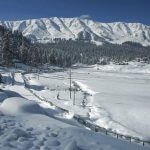