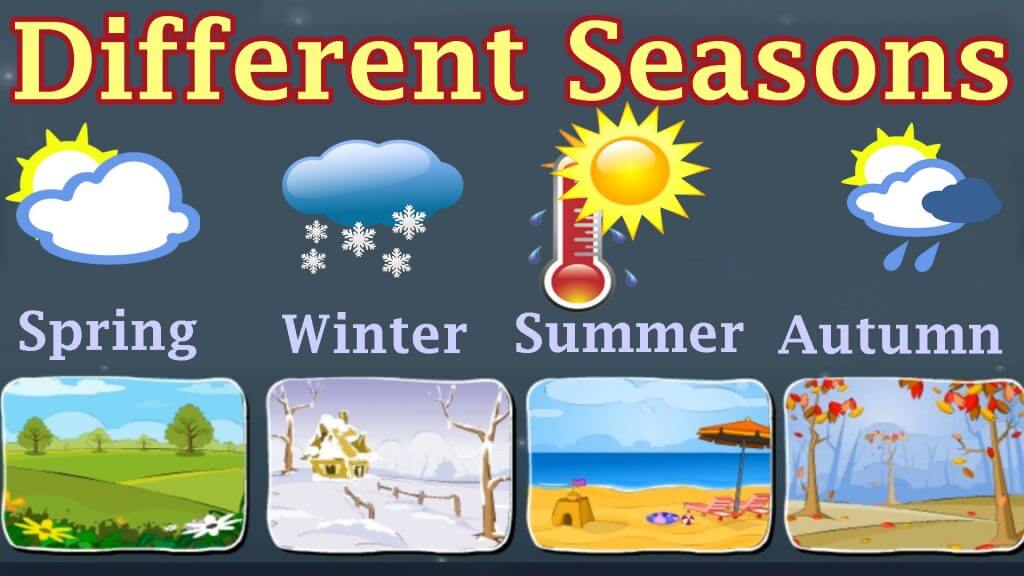 Weather refers to day-to-day temperature and precipitation activity, whereas climate is the term for the averaging of atmospheric conditions over longer periods of time.

Weather in India varies from moderate to the extreme of climates. The northern part of India experiences the coldest of winters and in the south, one comes across the hottest of summers.

When To Plan Trip?

Tourists can plan out their itinerary at any time of the season, as the weather conditions vary from region to region. India experiences seasonal cycles compared to other countries of the world. November, December, and mid-march are considered to be the coolest months of the year. Then, summer follows in April, May, and June. In mid-July, the rains set in and continue throughout August and September.

Summers are extremely hot in the southern states of India. People find it difficult to move around in the daytime. In the north, of course, summers are not so hot as in the south of India, but yet it is hot. Most people prefer to remain indoors during this season. During the summers many people visit the hill stations such as Mussoorie, Shimla to get away from the heat of the plains.

The rainfall during July, August, and September are heavy all throughout the country. It is the monsoon season. Then rains are there in the post-monsoon season as well. In winters also the country experiences rainfall. It is the retreating monsoon.

To enjoy snowfall one can visit the Himalayan range of mountains. Also, the winters are very sunny in the daytime and pleasant in the plains in the northern India. In case, one prefers to visit the south, then one can make a trip in winter as the climate is not very hot.