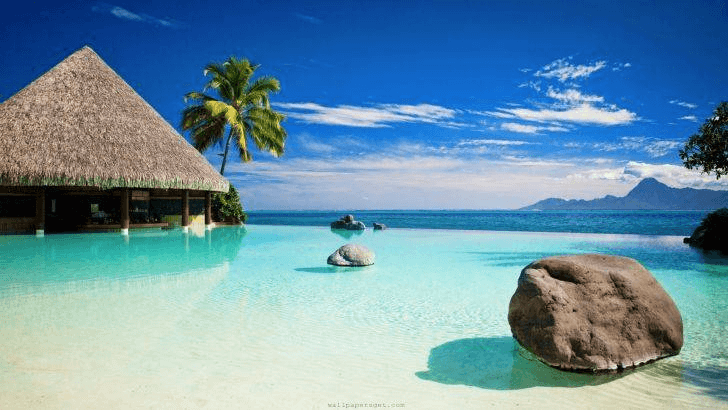 Literally meaning a ‘hundred thousand islands’, Lakshadweep has few of the most beautiful and exotic islands and beaches of India.The smallest Union Territory of India, ‘Lakshadweep’ is a group of beautiful islands, located at India’s west coast into the Arabian Sea. Most of the population of Lakshadweep is Muslim. They speak Malayalam mixed with Arabic words.

The people move about in boats. Minicoy is the biggest of these islands. The people do farming and fishing. The farmers grow coconut palms, jackfruit, lemons, and bananas. Some people are engaged in the coir making industry. The shimmering beaches of white sand coupled with the clear blue waters of the Arabian Sea are the most distinctive feature of the Minicoy Islands 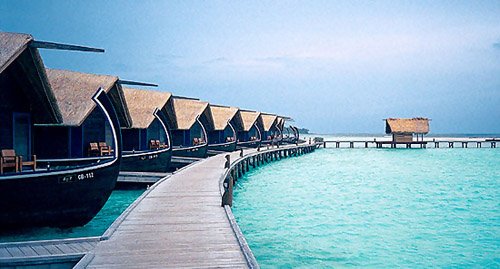 The old lighthouse is a major attraction of the island which was built by the Britishers in the year 1885 and offers the jaw-dropping view of the Minicoy and the majestic sea.

Juma Masjid is another attraction of the island which is an old mosque built in the medieval era and houses the rich ancient sculptors that were found on the island. Kayaking on the traditional boats and exploring the vibrant coral reefs while scuba diving and snorkeling are some of the best experiences to have on the islands.

Another jewel from the Lakshadweep group of islands is the Agatti island known for its blissful beauty of coral reefs. For the adventure enthusiasts, there are several options for the water sports such as snorkeling, scuba diving and swimming owing to its low tides. For more detail Visit Us for a hassle-free holiday trip.

Scuba diving is one of the best activities on the island. To spot the number of colorful fishes, gorgeous corals, and the unique aquatic animals.
Marine museum, situated in Kavaratti, showcases the plethora of marine-related artifacts and aims at promoting marine products and its preservation. The interesting thing about the museum is its aquarium which has few of the most striking species of sea fishes and water animals.

During the Muslim festivals, Lakshadweep showcases an exuberant culture and tradition. There are a number of regional festivals that are also celebrated with a lot of zeal and energy.

The island offers a number of mouth-watering dishes from spicy non-vegetarian to healthy vegetarian food. Since the island is in close proximity to Kerala, the cuisine of the islands is highly influenced by it. The people of the island have a great inclination towards the coconut water. It Is the most abundant aerated drink in the place.

Apart from specializing in local food, the restaurants of that place also serve a series of intercontinental dishes such Chinese, Thai, and Korean cuisines.