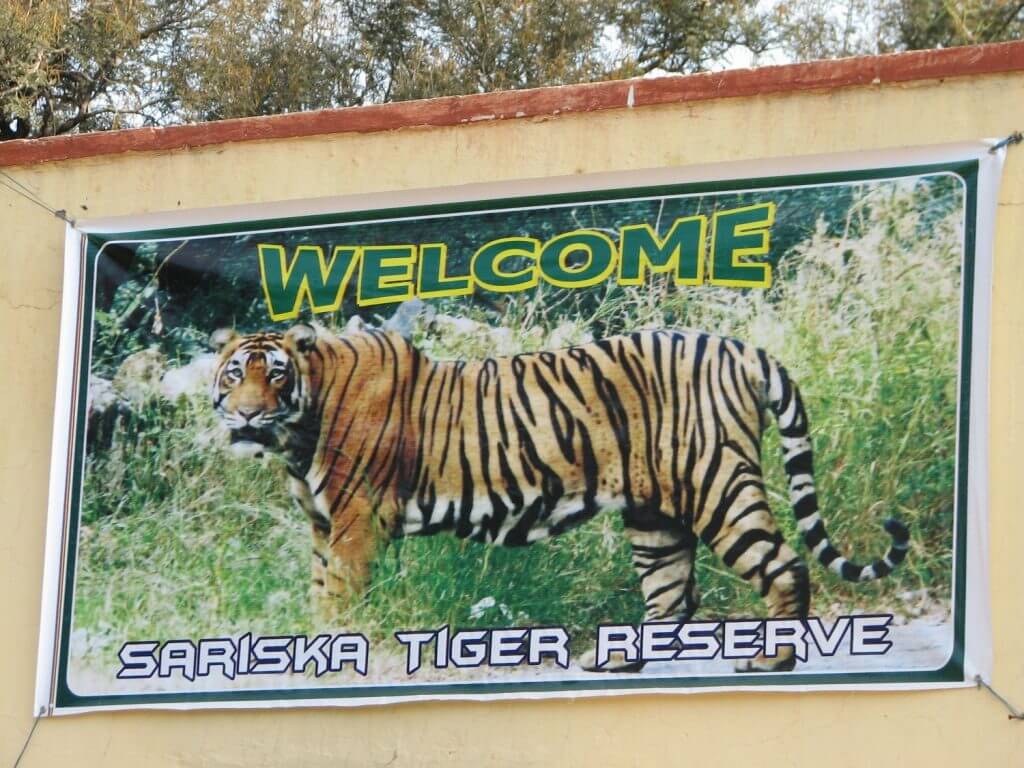 Sariska Tiger Reserve has rich flora & Fauna and as name suggests Sariska is famous for Royal Bengal Tiger, There were many tigers in Sariska but there was a time Sariska was not having a single Tiger, Later government shifted few tigers from Ranthambore National Park and now Tigers are breeding again at Sariska Reserve., Other attractions of Sariska National Park are Leopard, Caracal, Jungle Cat, Striped Hyena, Chital ( Spotted Deer ) Golden Jackal, Sambar Deer, Chinkara, Blue Bull, Four Horned antelope, Hare, Wild Boar, Langur(Ape) and plenty of birds and reptiles etc. Visit Us for more detail. 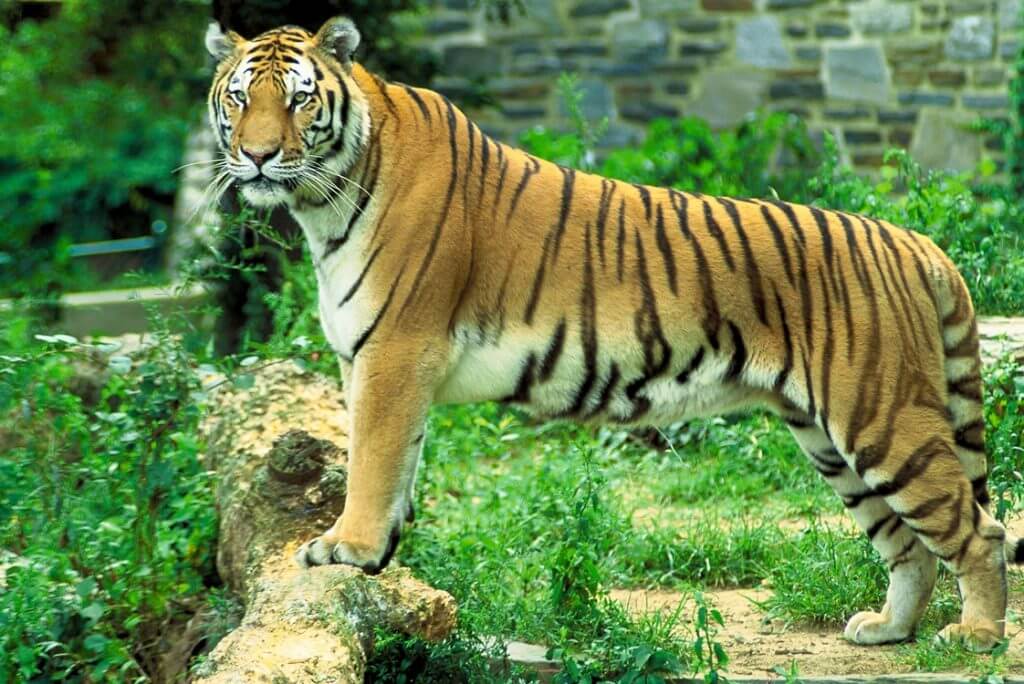 By Air – Jaipur International Airport (also known as Sanganer Airport) is the nearest airport, which is 110 km far from the national park. cabs are easily available.

By Raod – It located on Delhi-Alwar-Jaipur Road NH-8

Sariska Tiger Reserve contains historical places inside as Kankarwadi fort. Built by kind Jai Singh second. Kankarwadi fort is located in the center of Sariska Mughal emperor. Aurangzeb imprisoned his brother Dara Shikoh at Kankarwadi fort in the struggle for succession to the throne.

The famous temple of Lord Hanuman is situated at Pandupol which is related to Pandavas, Entry to Pandupole is free on Saturdays and Tuesday round the year.