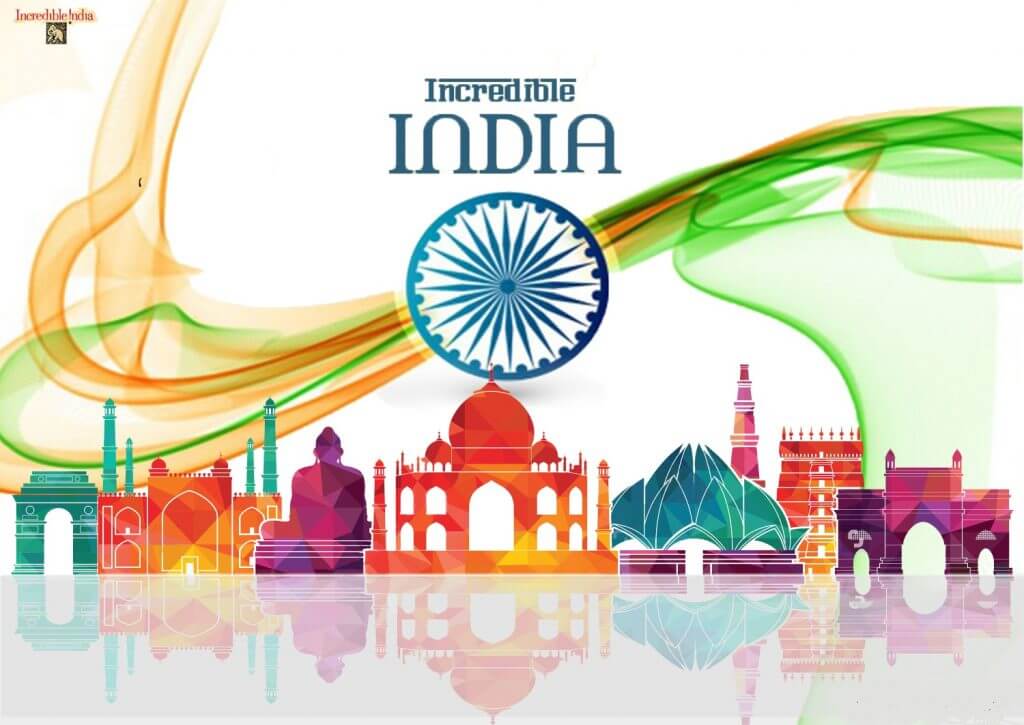 Tourism in India is economically important and is growing rapidly. The World Travel & Tourism Council calculated that Tourism in India generated US$220 billion or 9.6% of the nation’s GDP in 2016 and supported 40.343 million jobs, 9.3% of its total employment.

The five most visited cities of India have Delhi, Mumbai ,Chennai, Agra and Jaipur by foreign tourist during the year 2015.

It mentions that India has quite good air transport (ranked 32nd), particularly given the country’s stage of development, and reasonable ground transport infrastructure (ranked 29th).

The country also scores high on natural and cultural resources (ranked 9th). Some other aspects of its tourism infrastructure remain somewhat underdeveloped however. The nation has very few hotel rooms per capital by international comparison and low ATM penetration.

The Ministry of Tourism in India designs national policies for the development and promotion of tourism. In the process, the Ministry consults and collaborates with other stakeholders in the sector including various Central Ministries/agencies, state governments. Union Territories and the representatives of the private sector.

New forms of tourism is making to promote concerted effort such as cruise, rural, medical and Eco-tourism. The Ministry also maintains the Incredible India campaign focused on promoting tourism.

Permissions and Visa policies for tourists

There are 36 World Heritage Sites in India that are recognized by the United Nations Educational, Scientific and Cultural Organization (UNESCO) as of August 2017.

A Restricted Area Permit (RAP) is required to enter the Andaman and Nicobar Islands and parts of Sikkim. Special permits are needed to enter Lakshadweep Islands.

India requires citizens of most countries to have a valid passport and apply for a visa at their local Indian embassy or consulate, before they travel. They can apply directly by mail or in person, or through their local travel services company.

India has recently implemented an online method for citizens of 40 countries to apply and receive an e-Tourist Visa. Nationals of Bhutan, Maldives and Nepal do not need a visa.